From The Document Foundation Wiki
< Macros
Jump to navigation Jump to search
This page contains changes which are not marked for translation.

Other information related to scripts organization and Python packages can be found in Debugging. 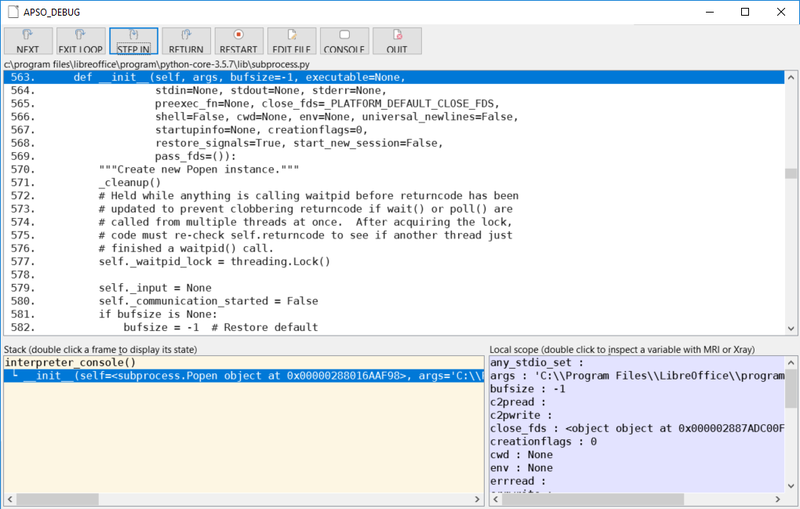 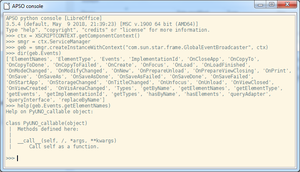 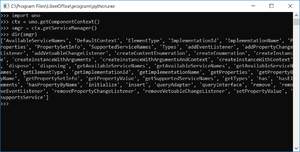