From The Document Foundation Wiki
< Documentation
Jump to: navigation, search
This page is a translated version of the page Documentation/Screenshots and the translation is 0% complete. 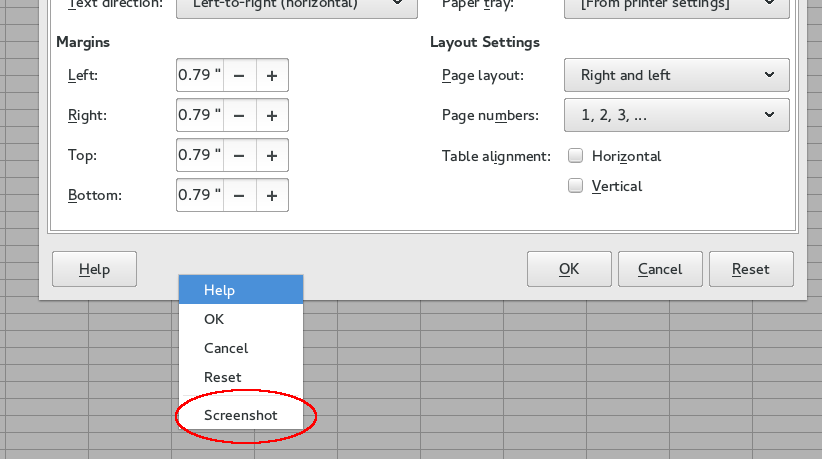 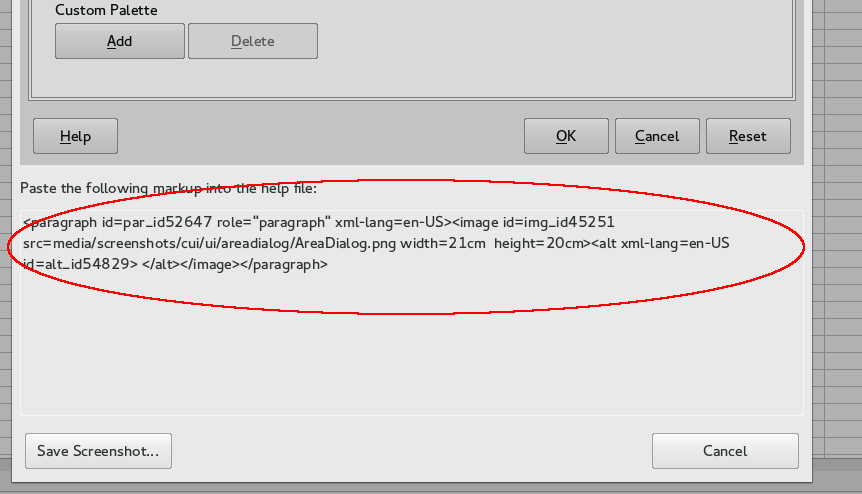