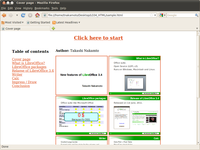 HTML Presentation with an image thumbnail gallery exported by Impress 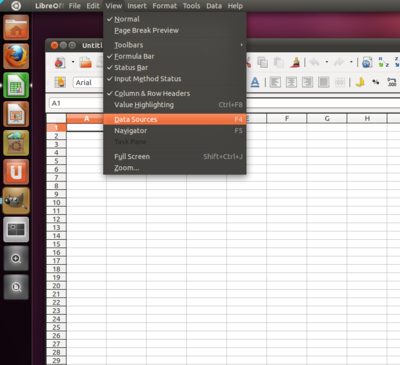 * These are not user interface (UI) localizations. Since LibreOffice 3.4.0 it has been possible to create documents in these languages, i.e. these can be selected from the language dropdrown box.