From The Document Foundation Wiki
< ReleaseNotes(Redirected from ReleaseNotes/3.7)
Jump to navigation Jump to search 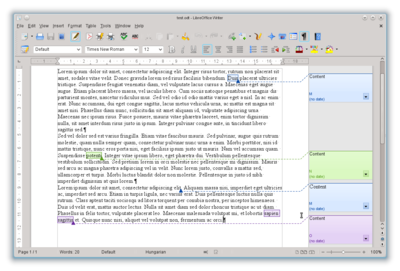 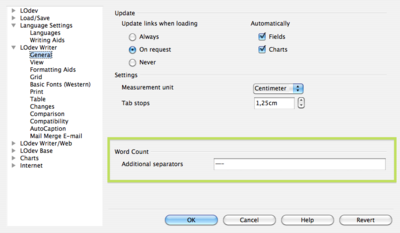 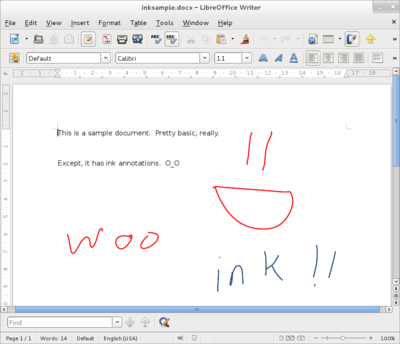 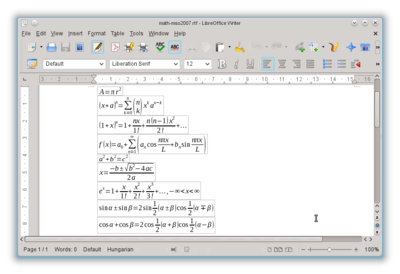 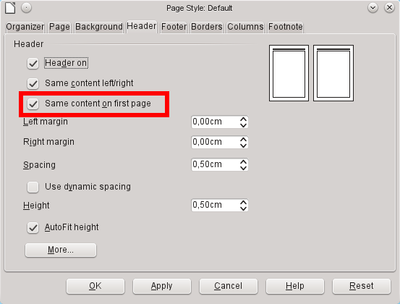 First pages can now have a separate header/footer in Writer. 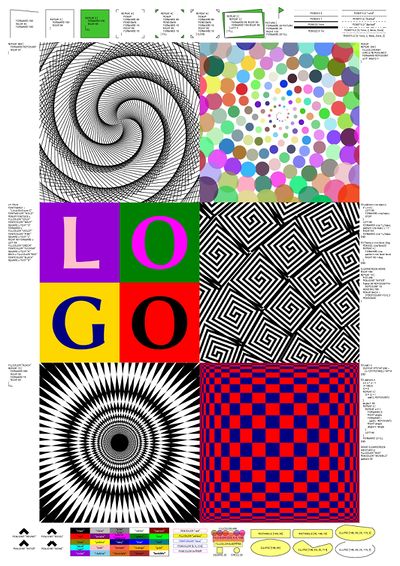 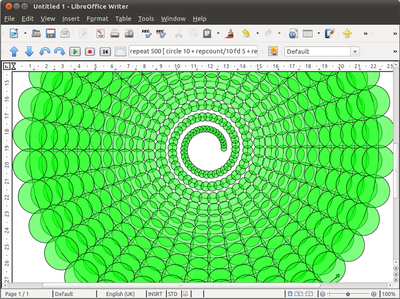 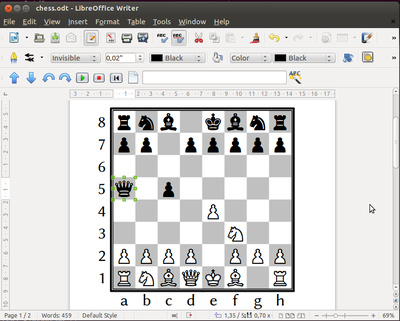 The lightweight implementation (1400 lines in Python-PyUNO) uses the embedded Python to give a simplified programming interface to the excellent vector graphics of LibreOffice for graphic design and education (including teaching of word processing). Blog posts: 1. Logo, 2. Logo for desktop publishing, 3. Logo for template development. Examples: set the Logo toolbar (View ▸ Toolbars ▸ Logo) in Writer. Use the arrow icons of the toolbar to move and focus the turtle (graphical cursor of the Logo programming language). The localized commands depend on the language of the document, more information: press F1 in the Logo command line). Try the following commands in the command line of the Logo toolbar (for program execution in the command line, press ↵ Enter): 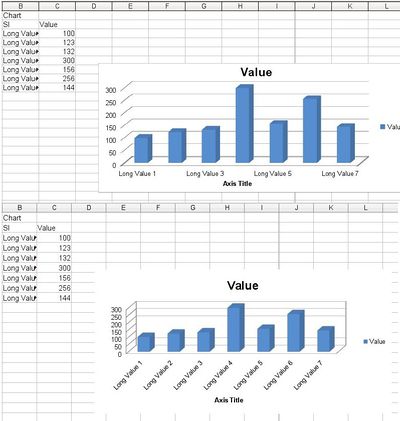 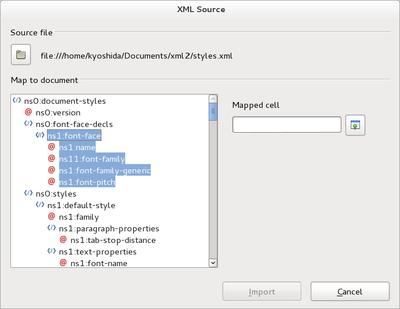 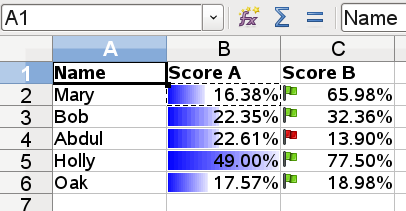 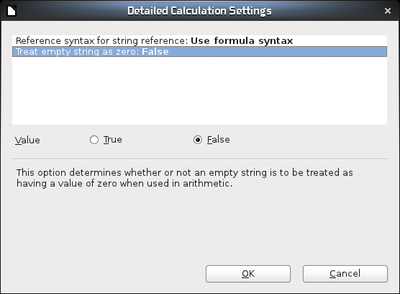 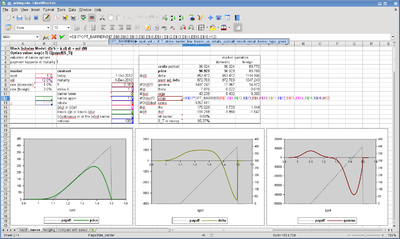 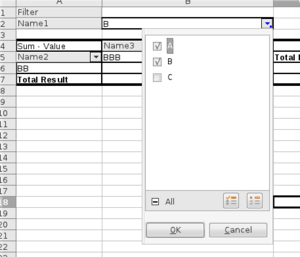 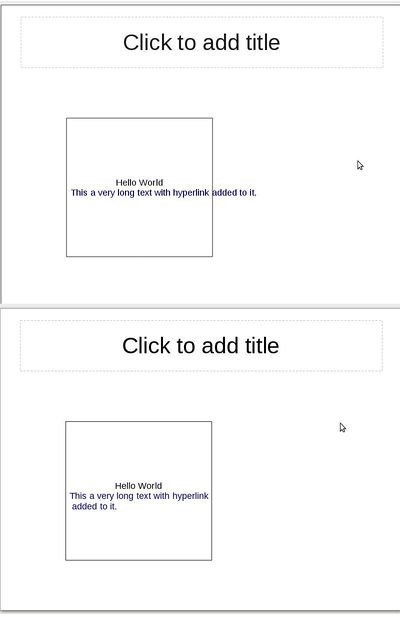 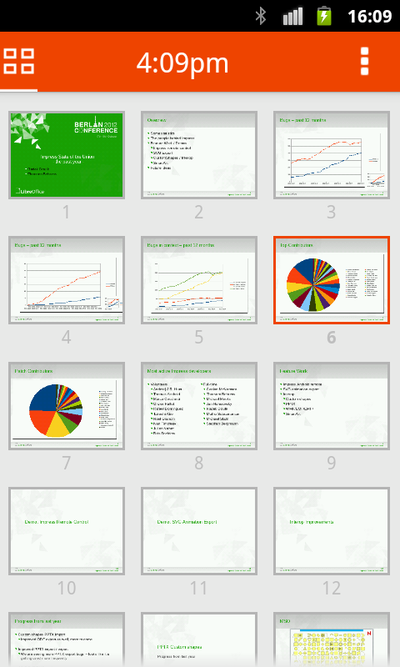 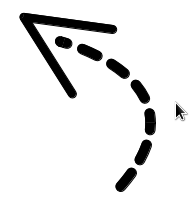 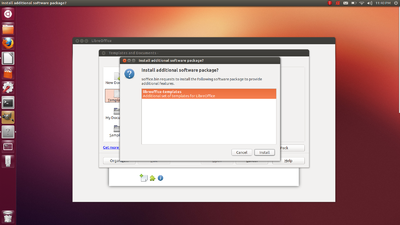 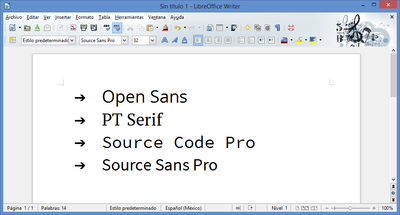 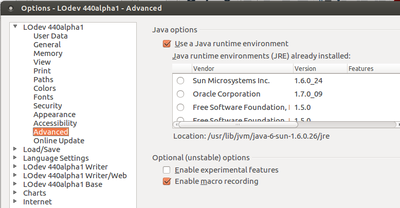 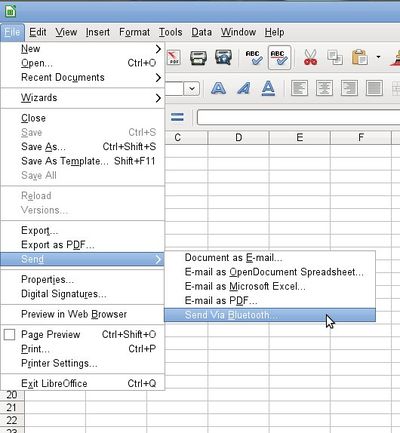 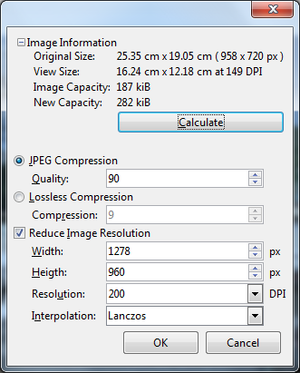 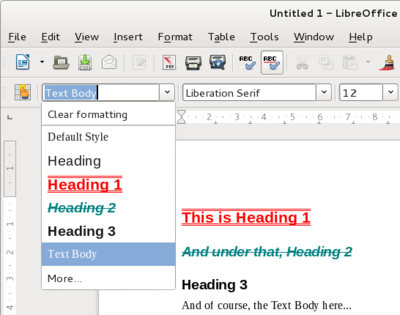 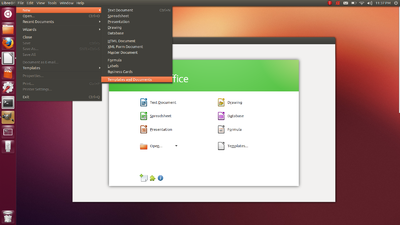 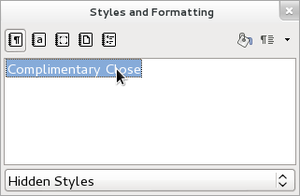 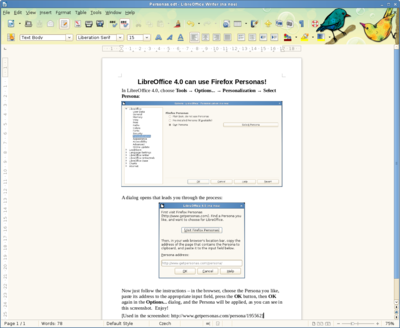 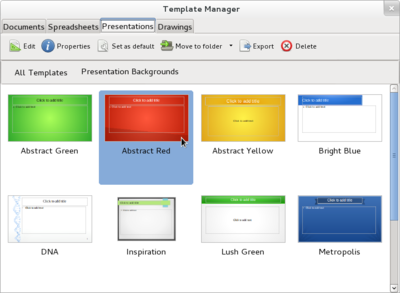 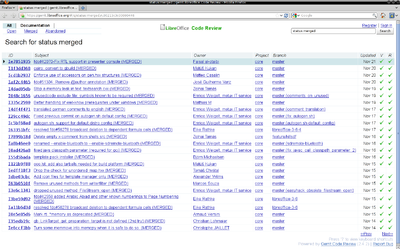 The bundled Python was upgraded from Python 2.6 to Python 3.3 (Michael Stahl)

Python extensions and macros may require some degree of re-work to work on the latest Python; see for example Porting to Python 3.

All exising API methods that used to be defined as oneway are now plain methods.

A large number of existing UNO services were converted to new-style services, which allow for more convenient and more type safe construction; this has no impact on compatibility of existing client code. (Noel Grandin)

The following UNO services and interfaces are no longer published:

The following UNO modules were removed entirely from the API:

The following UNO interfaces and services were removed from the API:

All versions of Duden Rechtschreibprüfung up to version 9.0 cannot be installed with LibreOffice 4.0 on Windows and Linux x86. Users should contact the extension provider and ask for a fixed build. A workaround is to install STLPort library before the extension. See tdf#59107 and the German release notes for more details. Duden Rechtschreibprüfung is a commercial extension providing various writing aids for the German language.