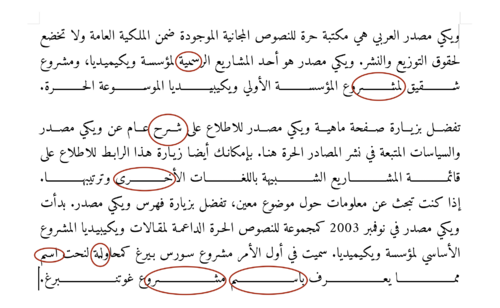 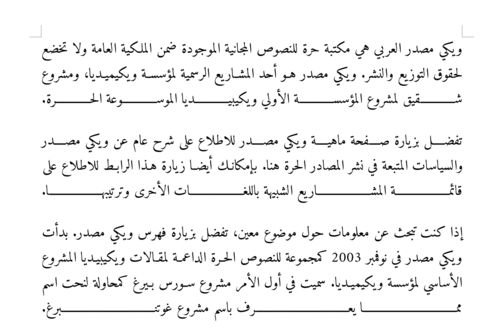 For visualization of metadata categories e.g. for quick verification of automatic annotation, bookmarks are visible in custom color defined in their metadata, also multiple bookmark start or end marks of the same text position.

In the form of

Where Bookmark, Start and End are localized words.

Note: this is a continuation to Michael Stahl’s fix for tdf#45589 ("create and paint text portions for bookmarks"), introduced in LibreOffice 7.0. 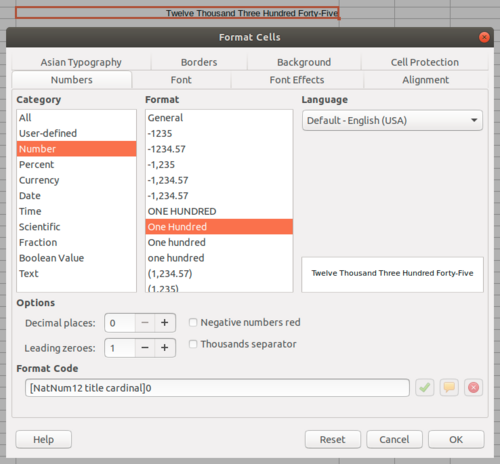 Show e.g. 100 as “One Hundred” or 12345 as “Twelve Thousand Three Hundred Forty-Five” with the new number formats 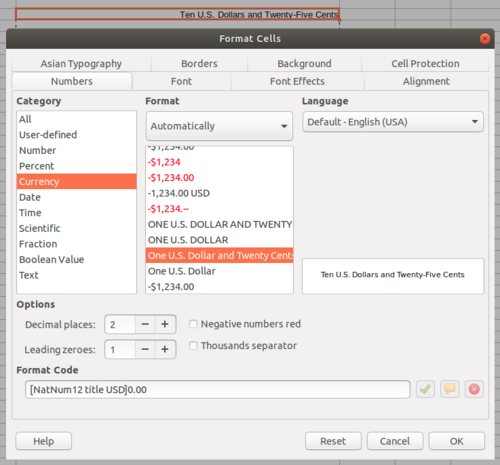 Show e.g. 1 as “One U.S. Dollar” with the new currency formats

The Table Design section of the Properties sidebar deck, with a new set of styles which can be edited (via right-click) and a button to create new ones. 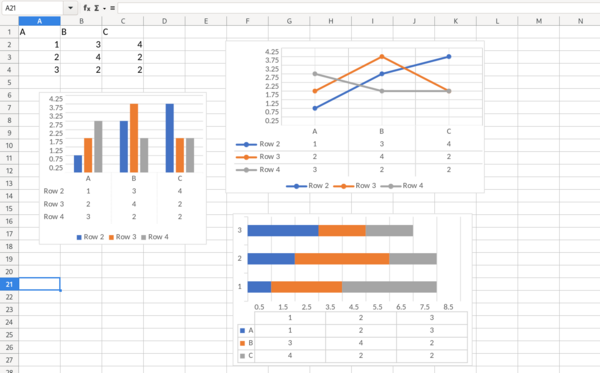 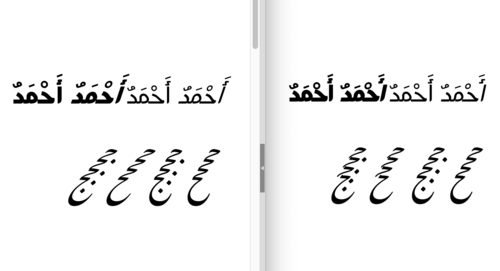 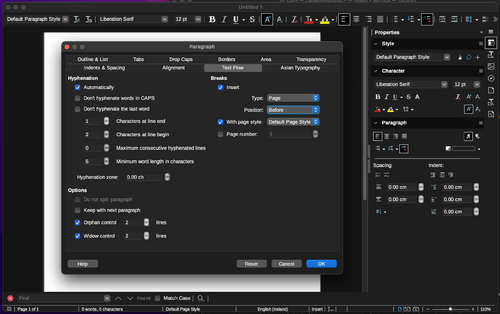 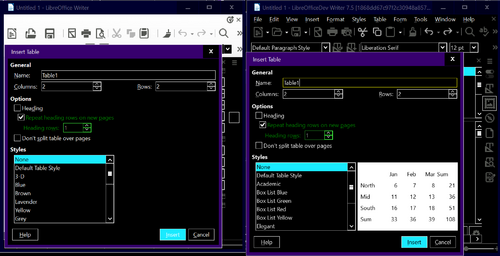 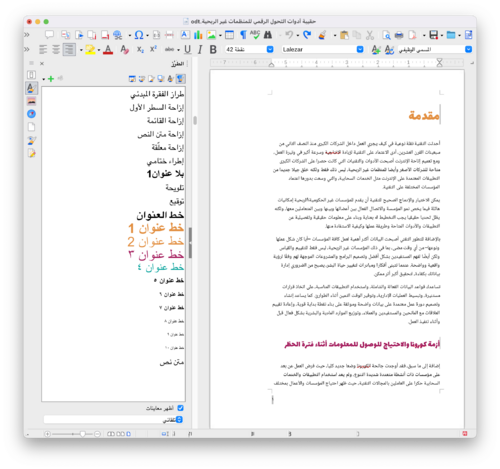 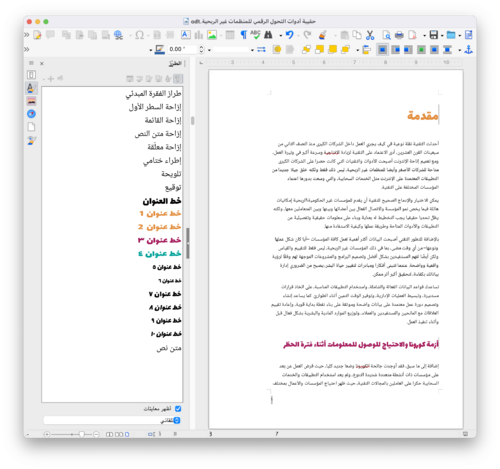 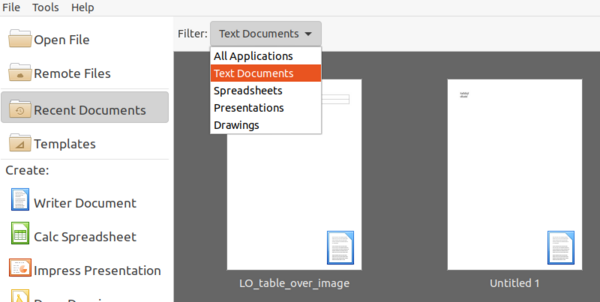 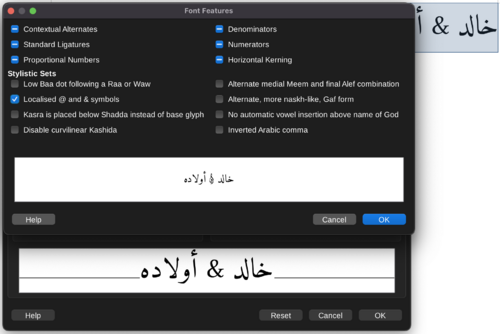 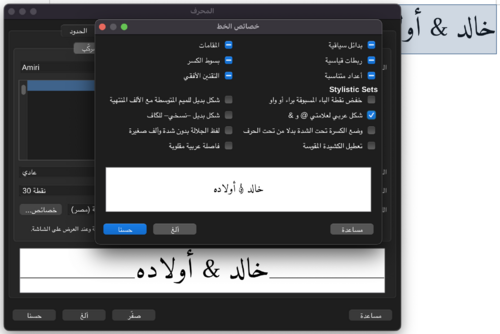 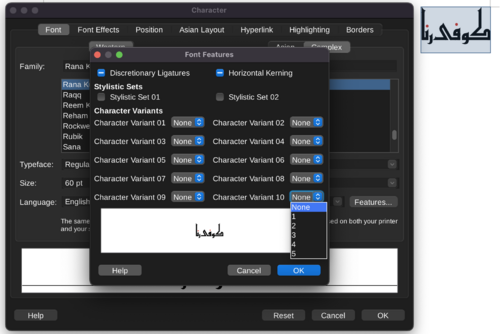 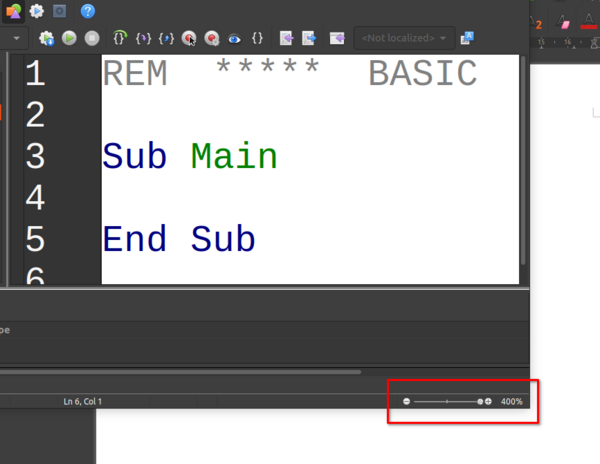 Zoom slider at the bottom right of the macro editor, highlighted in red.

Note: see also #SVG for SVG export which was improved during these LibreLogo developments.

An extensible and robust collection of macro scripting resources for LibreOffice to be invoked from user Basic or Python scripts. (Jean-Pierre Ledure)

The libraries expose a total of 28 services each with a bunch of methods and properties.

The whole set of services (except when not relevant) is made available for Python scripts with identical syntax and behaviour as in Basic.

The English version of the documentation of the ScriptForge libraries (7.5) is fully integrated in the LibreOffice help pages (https://help.libreoffice.org/7.5/en-US/text/sbasic/shared/03/lib_ScriptForge.html?DbPAR=BASIC). Their translation into other languages is underway. (Alain Romedenne, Rafael Lima)

Due to Apple's policy regarding C++ standard library features, the minimum macOS version requirement will be raised in the future like so: