From The Document Foundation Wiki
< ReleaseNotes‎ | 5.2
Jump to navigation Jump to search

This is the page with our 5.2 release release notes. It should be final now that the 5.2 release version itself has been released. However, if you spot any missing or incorrect information, then please let us know. Thanks in advance for your help! 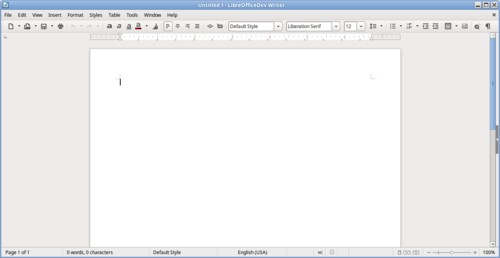 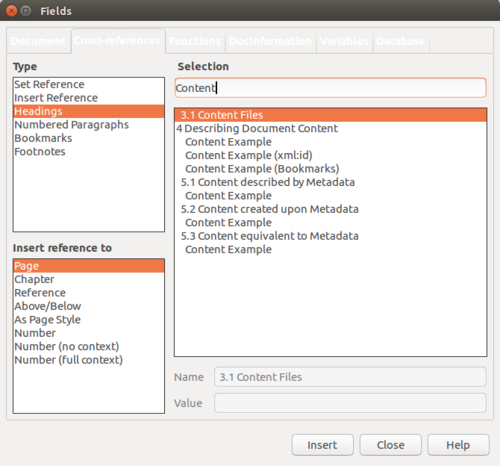 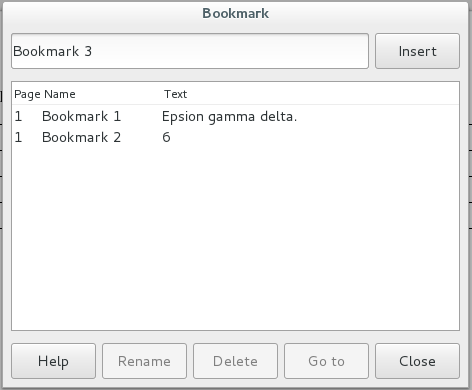 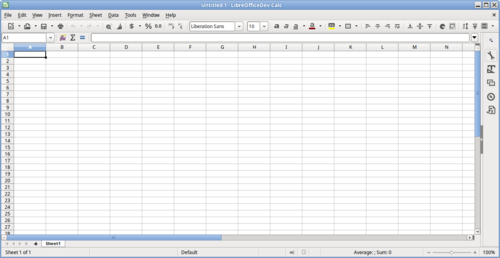 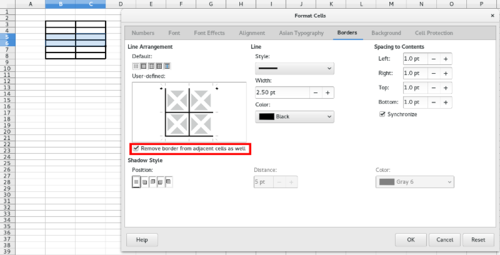 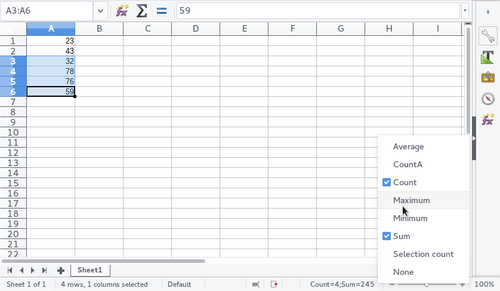 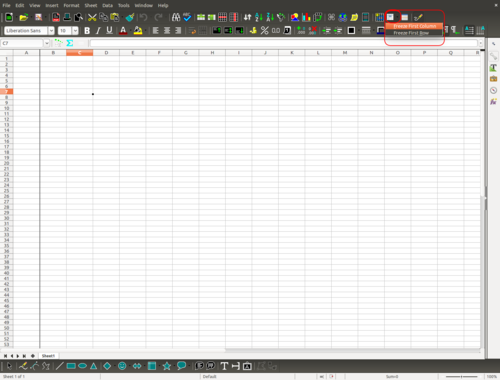 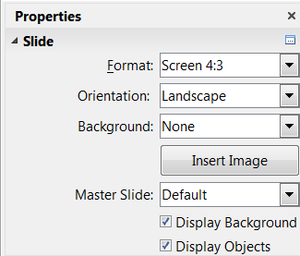 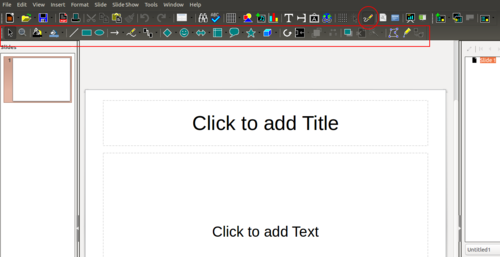 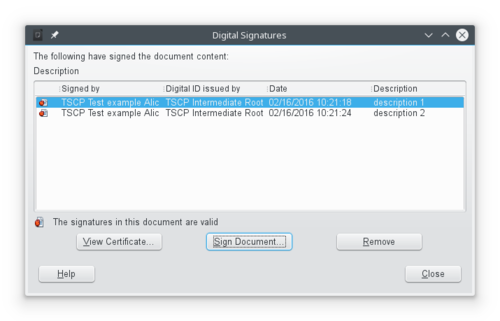 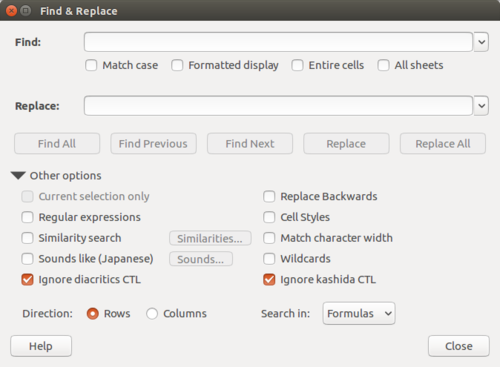 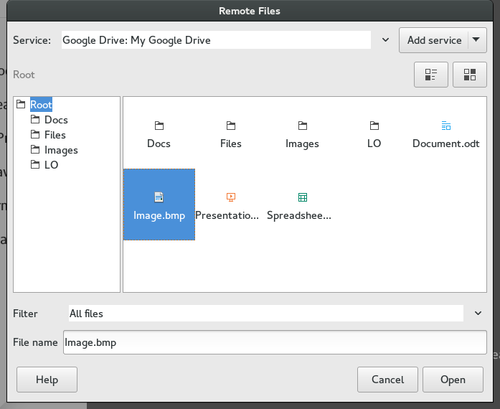 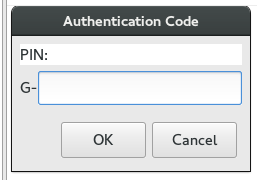 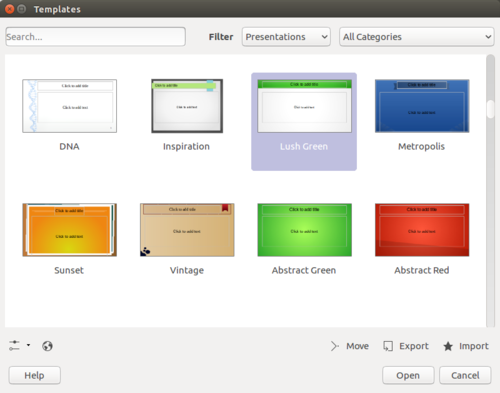