From The Document Foundation Wiki
< ReleaseNotes‎ | 5.4
Jump to navigation Jump to search 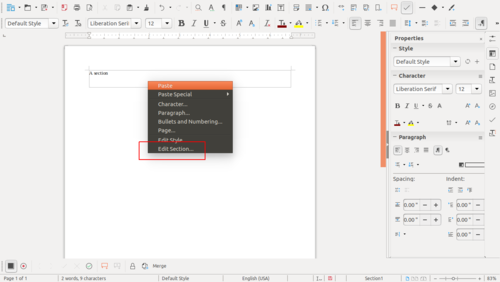 If you speak an endangered language and wants to help us to achieve our goal of providing free tools for every single person on the Earth, thank to join us.