This is the page with our 5.3 release notes. It should be final now that the 5.3 version itself has been released. However, if you spot any missing or incorrect information, then please let us know. Thanks in advance for your help!

Table styles were implemented in Writer: 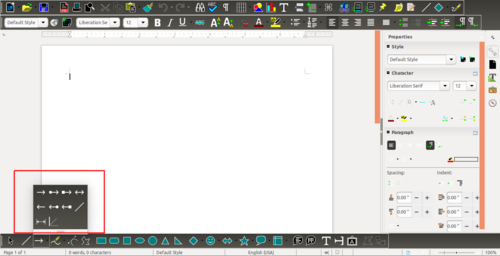 Improvements in the toolbar 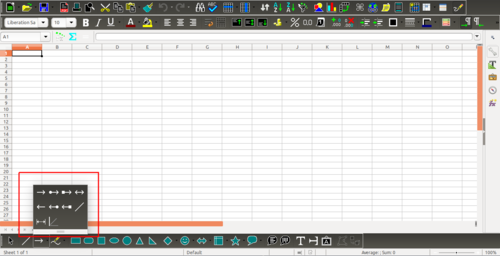 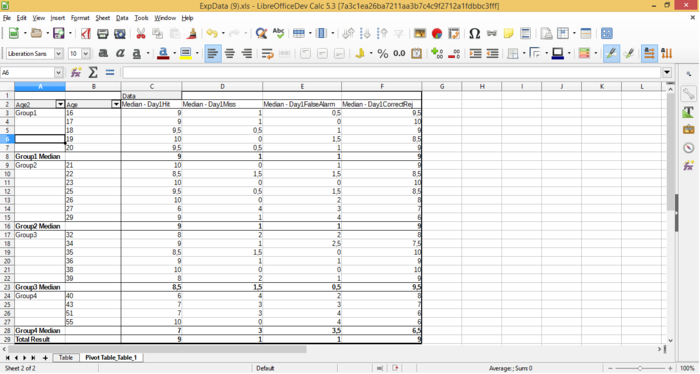 Using median in a pivot table. 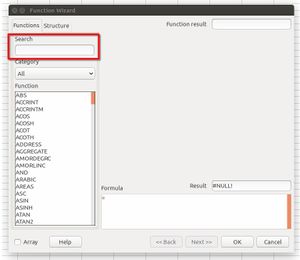 When launching Impress, a Template Selector allows you to choose a Template to start with (Akshay Deep, GSoC; Samuel Mehrbrodt, CIB) 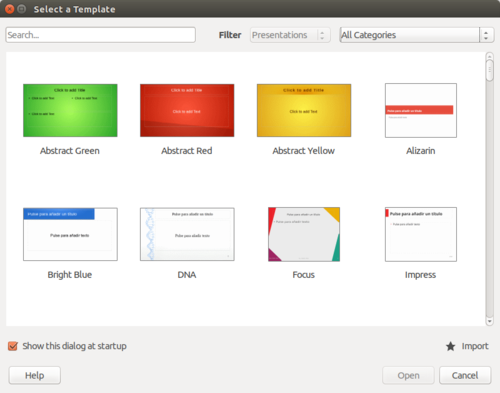 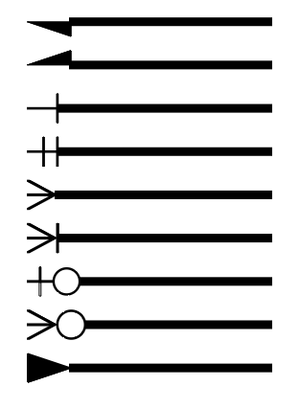 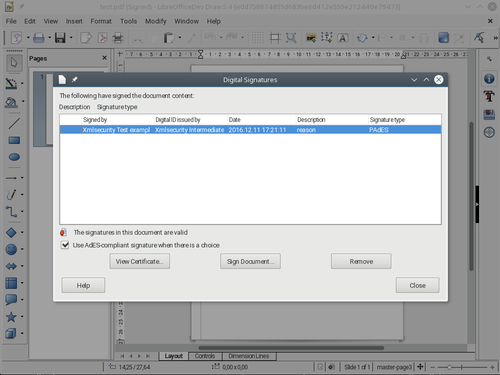 A safe mode has been added which starts LibreOffice temporarily with a fresh user profile and helps to restore a broken configuration. (Armin Le Grand, CIB; Samuel Mehrbrodt, CIB)

It can be started with one of the following methods: 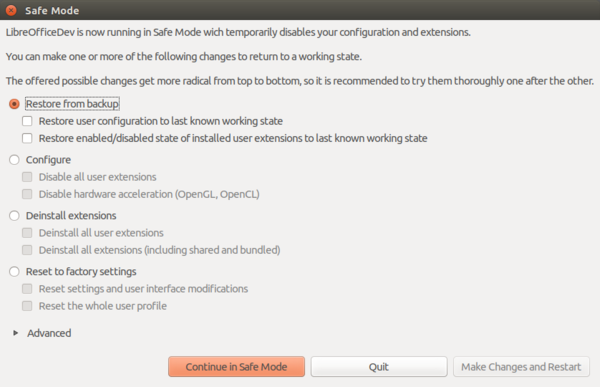 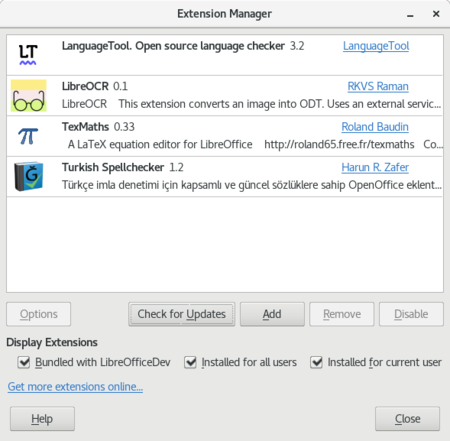 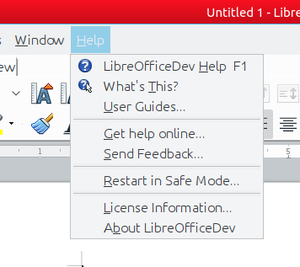 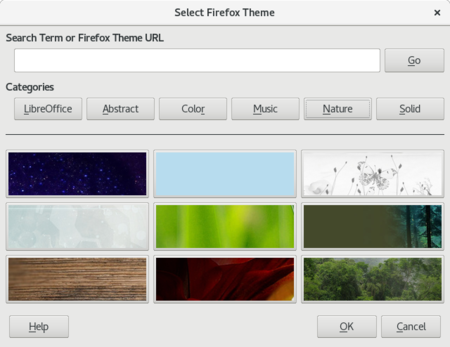 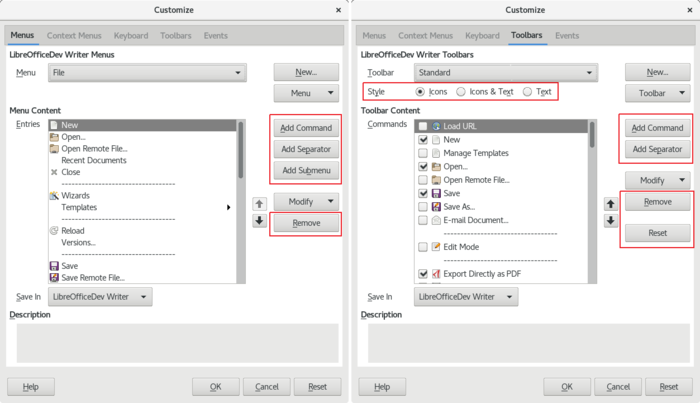 Menus and Toolbar Tabs of the Customization Dialog

This release features the first source release of LibreOffice Online - which provides basic collaborative editing of documents in a browser by re-using the LibreOffice core. Rendering fidelity should be excellent, and interoperability match that of LibreOffice. This is however, fundamentally a server service, best installed and configured by someone au-fait with SSL certificate creation, and is most useful when integrated with another solution.

You can grab the latest docker image from Docker Hub here: https://hub.docker.com/r/libreoffice/online

This docker image does not work on Ubuntu 14.04 LTS, because Ubuntu 14.04 LTS has missing kernel compile option CONFIG_AUFS_XATTR=y, which is leading to setcap not working on docker’s aufs storage. Upstream bug: https://bugs.launchpad.net/ubuntu/+source/linux/+bug/1557776

Access2Base, the Basic library for Base users, is now available in its version 1.6.0 (Jean-Pierre Ledure).

The main improvements are related to the management of (long) binary fields with the GetChunk and AppendChunk methods. Also the scope of the CopyObject method has been extended to the duplication of complete tables between distinct databases. As an experimental feature, the tables might belong to databases built above distinct database systems (f.i. from HSQLDB to MySql or the opposite). Additionally a spanish translation of the UI has been provided by Iñigo Zuluaga. Full documentation is available on the documentation website. 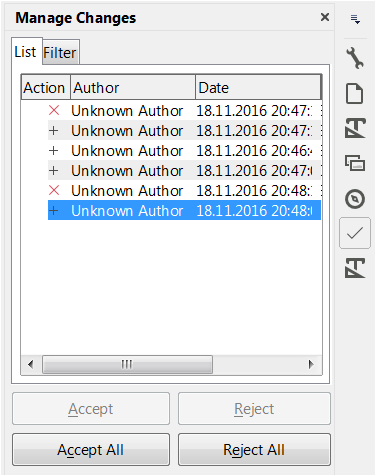 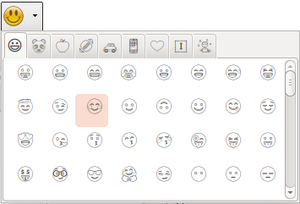