This is the page with our 5.1 release notes. It should be final now that the 5.1 version itself has been released. However, if you spot any missing or incorrect information, then please let us know. Thanks in advance for your help!

A quick look at some of the new features in LibreOffice Writer 5.1 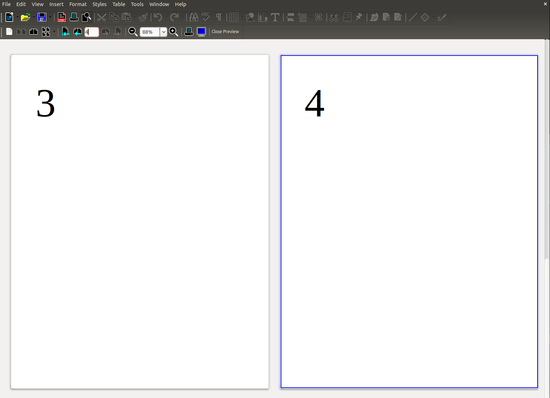 A quick look at some of the new features in LibreOffice Calc 5.1 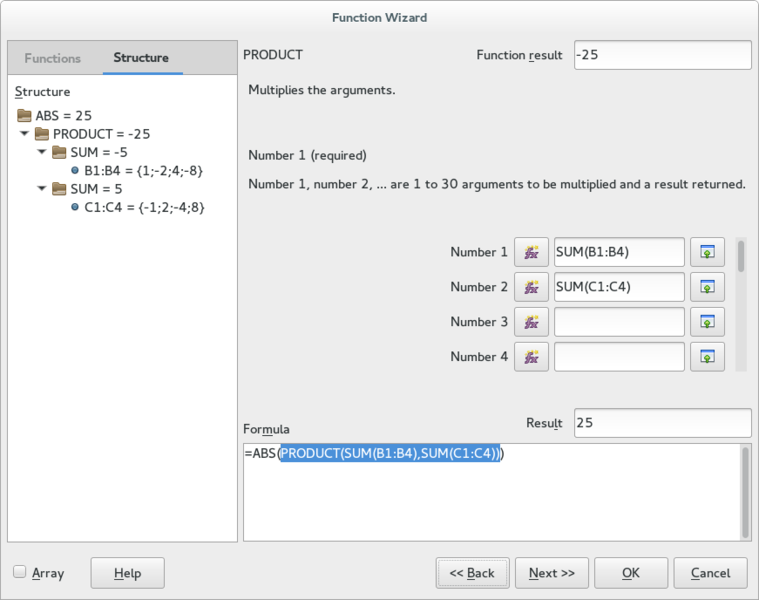 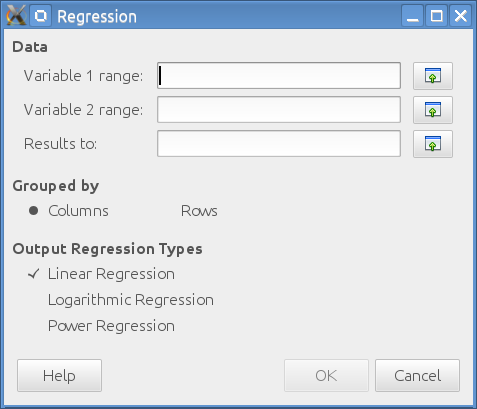 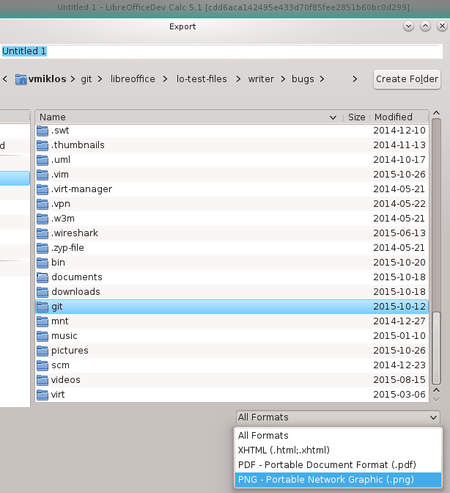 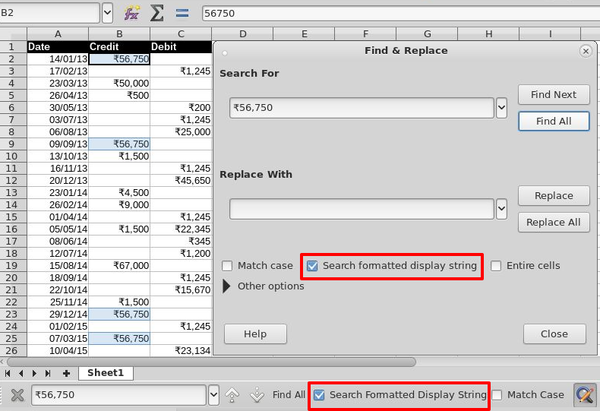 A quick look at some of the new features in LibreOffice Impress 5.1

Several modes were active in Impress:

It was hard to navigate between Master / non master modes. Tabs above the working area were jumping right and left, consuming screen space. 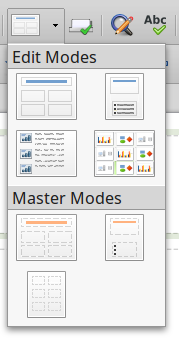 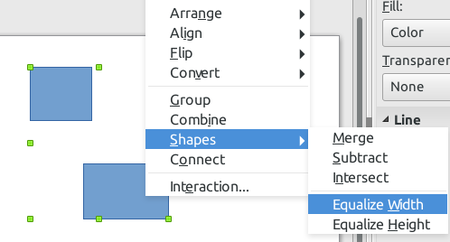 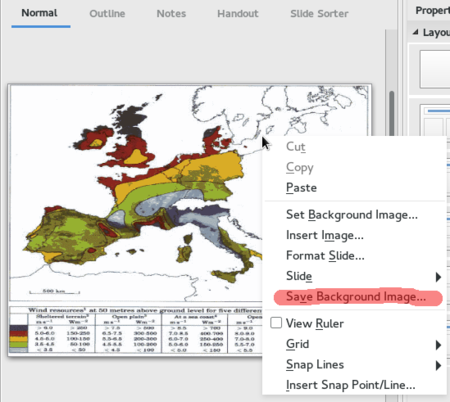 The Shape Properties dialog for enhanced shapes now lists and enables editing the control points. This is in addition to the preexisting mechanism of selecting with the mouse the yellow control handle of the shape, but enables viewing and fine control over the control values. (Caolán McNamara, Red Hat) 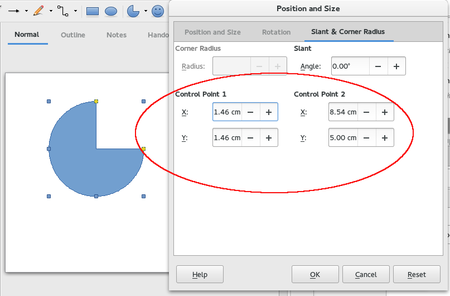 There is now a button on the presenter console to restart the timer of the slideshow without restarting the slideshow itself (see this blog entry) (Miklos Vajna, Collabora; Andreas Kainz) 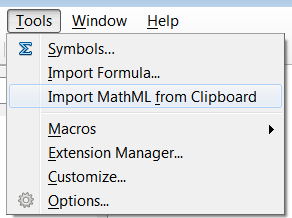 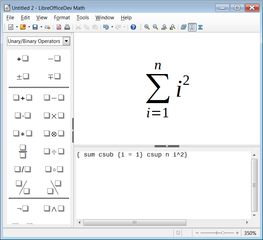 Ancient SeaMonkey based mozab driver was only used on Windows 32 bit and is removed now. This functionality is replaced with mork driver, that supports Thunderbird address book.

Some Windows applications, such as Microsoft Word and WordPad, permit the user to input arbitrary Unicode characters by typing an hexadecimal code point (for example, 2026 for …) and then pressing Alt + X. LibreOffice now includes this functionality as well. (Note: This feature adds to the long-existing, equivalent Linux/GTK functionality of pressing Ctrl + ⇧ Shift + U+hexadecimal code point.) tdf#73691 (SIL)

Reorganization of the menus

The main menus in Writer, Calc and Impress were reorganized to improve usability, group similar functions together, add functions that were not present and sorting items based on their usage and importance. blog entry 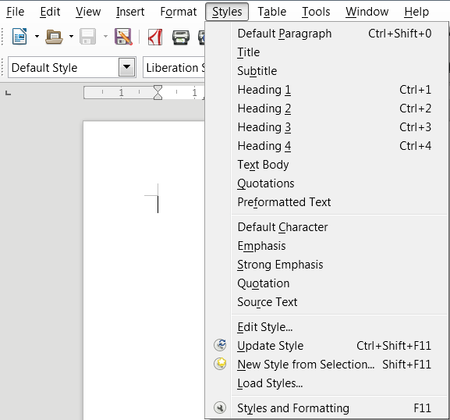 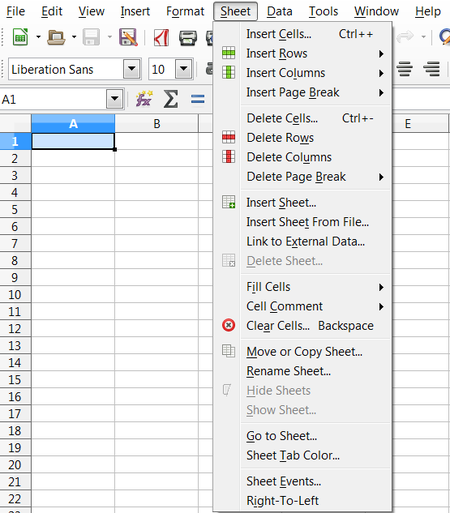 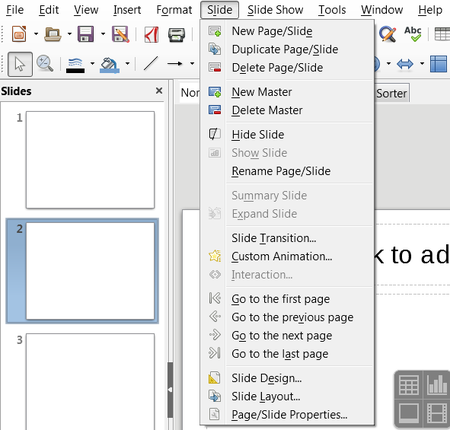 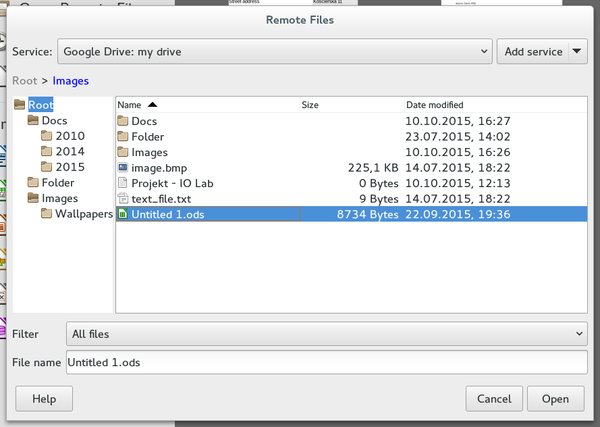 To left section Area in Libreoffice 5.0, to right - in LibreOffice 5.1 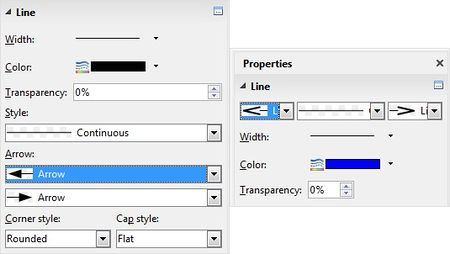 To left section Line in Libreoffice 5.0, to right - in LibreOffice 5.1 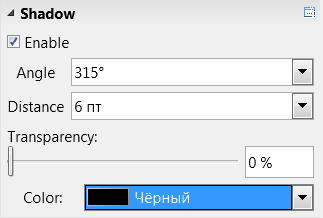 To left section Wrap in Libreoffice 5.0, to right - in LibreOffice 5.1 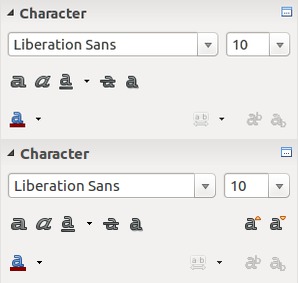 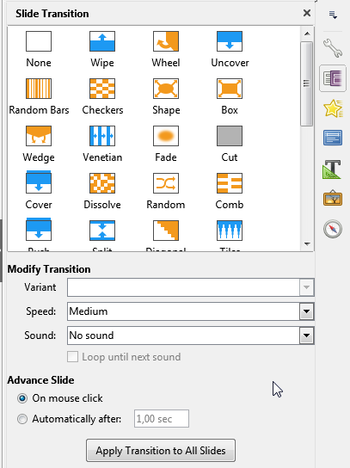 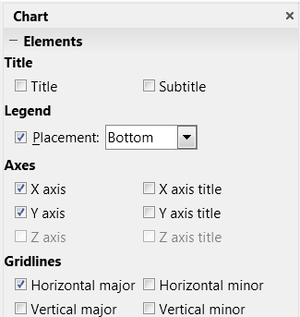 New section Elements for Charts in Sidebar for version 5.1 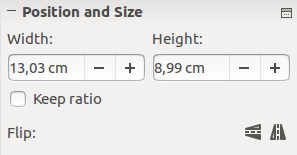 Images can now be flipped in the Sidebar in Writer 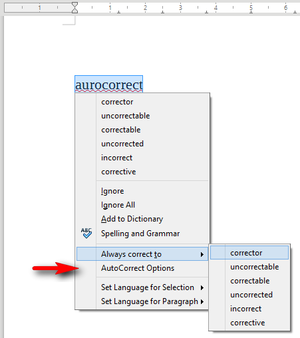 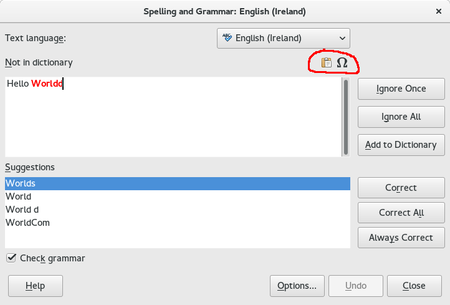 On macOS and Linux, the bundled Python was upgraded to 3.5. Due to Visual Studio compatibility issues, Windows releases still bundle Python 3.3. (David Ostrovsky)

Access2Base, the Basic library for Base users, is now available in its version 1.4.0 (Jean-Pierre Ledure).

The main improvements are related to the OutputTo action, which makes it easy now to export the data contained in a Base table or query to Calc, Text or HTML pages. Examples of HTML output are available on the documentation site.

There is a theServiceDocumenter singleton available now. It provides the showServiceDocs() method, that opens the documentation of any UNO service passed to it. This allows faster orientation in rapid application development -- esp. in Basic or Python scripting or extension development. There is a short video of a talk at the LibreOffice conference available, which both discusses basic concepts of the UNO API and how the new documenter helps developers.

The interface com.sun.star.tiledrendering.XTiledRenderable was published erroneously when it was introduced in the previous release, and is no longer published core commit cd581f7e5d1eb7724463949a15bbec1ca950d461 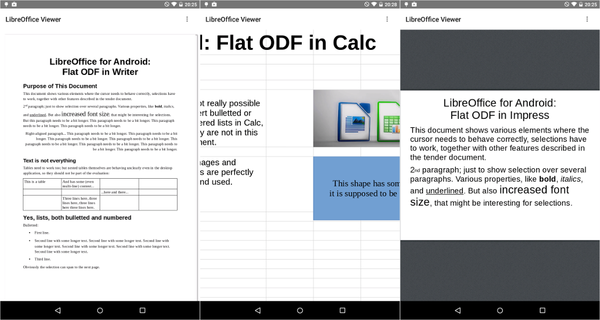