From The Document Foundation Wiki
< ReleaseNotes‎ | 3.5
Jump to navigation Jump to search

Thanks in advance for your help filling this out ! 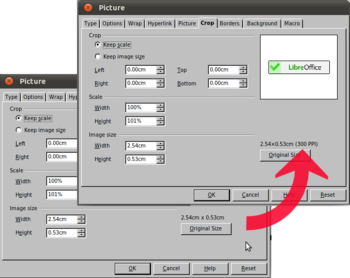 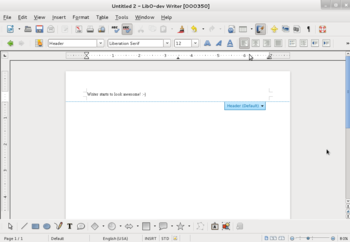 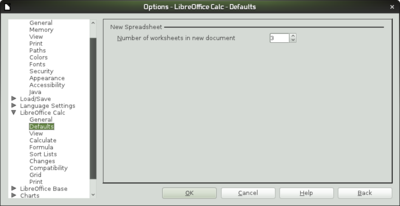 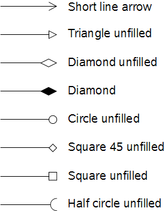 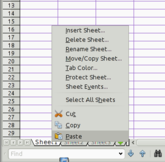 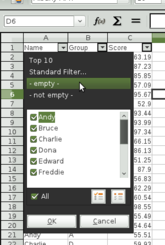 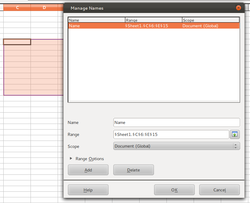 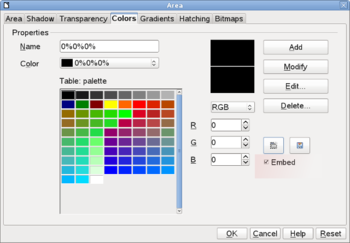 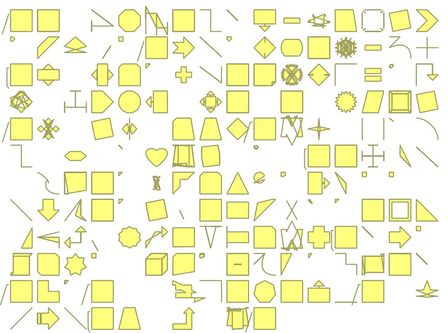 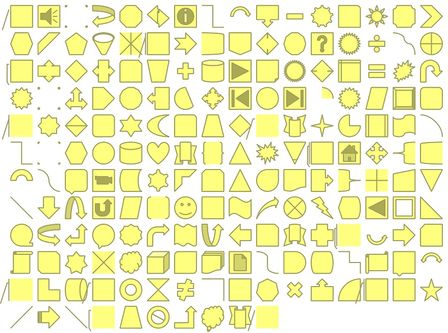 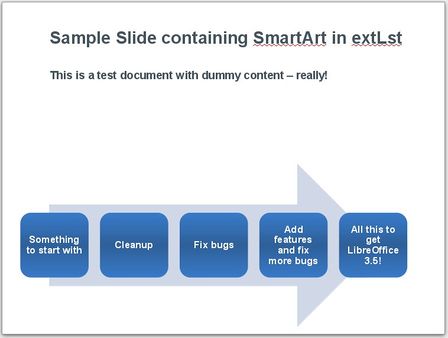 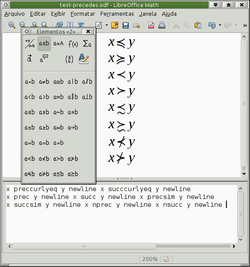 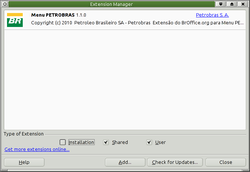 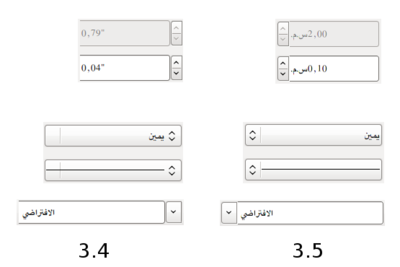